​Kapil Dev, is a former Indian cricketer.  Kapil is The first captain to lead the Indian team to a world cup victory. Considered to be the greatest pace bowler and all-rounder of all time.

Kapil Dev is regarded by many as the greatest fast bowler India has ever produced, and the greatest allrounder. Kapil Dev holds the distinction of being the second bowler ever to take 400 wickets in Test cricket . Kapil Dev also holds the record for being the only player to have scored 4,000 Test runs and taken 400 Test wickets.

Throughout his distinguished career Kapil was renowned for his aggressive approach and as a player who did not shy away from taking the fight to the opposition. One of his most memorable innings which is etched in every cricket lovers memory till today is the match in the World Cup final of 1983 when Kapil  scored unbeaten 175 against Zimbabwe during India's successful 1983 World Cup campaign, Which has been describer by Sunil Gavaskar as the "best one-day innings" ever.

For his services to Indian cricket Kapil Dev has been conferred with the Arjuna Award , the Padma Shri and the Padma Bhushan some of the highest civilian awards in India  . Kail was also named as the  Indian Cricketer of the Century in 2002 by Wisden,

Kapil Dev's Life journey is a story of inspiration which proves that one can achieve anything if they aim for it and work for it no matter what the world thinks, As a Motivational Speaker Kapil Dev delights with his down-to-earth demeanor. and resilient spirit by providing an engaging insight into the mind of a legend, a tremendous fighter, and ​his single-mindedness to scale unprecedented heights.

​To book Kapil Dev as the Motivational speaker for your event simply complete the online form. For more information regarding any of the Sports Motivational speaker’s on our roster contact Simply Life India Speakers Bureau directly on: +91 8652835000

​To book Kapil Dev as the Motivational speaker for your event simply complete the online form. For more information regarding any of the Sports Motivational speaker’s on our roster
​contact Simply Life India Speakers Bureau directly on: +91 8652835000
​RELATED SPEAKERS 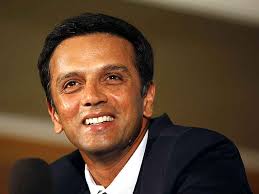 Rahul Dravid - Former Indian cricketer and captain, widely regarded as one of the greatest batsmen in the history of cricket. 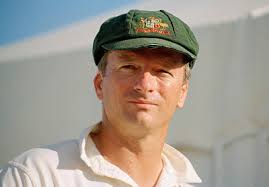 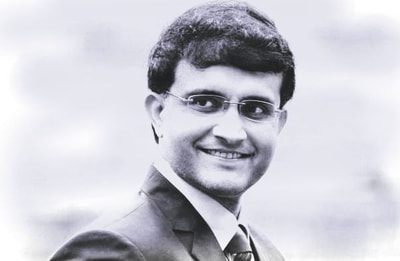 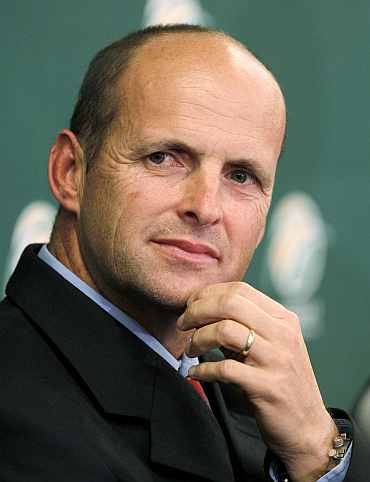 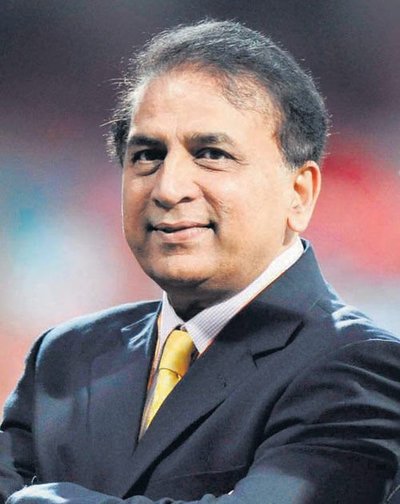