Daniel Wagner is the founder of Country Risk Solutions and a widely published author on current affairs, risk management, and cutting edge issues of the day.

Prior to founding CRS in 2009 Daniel was Senior Vice President of Country Risk at GE Energy Financial Services in Stamford, Connecticut. At GE he was part of a team investing billions of dollars annually into global energy projects, with a total portfolio of $20 billion of assets in 20 countries. Daniel was responsible for advising senior management on a variety of country risk-related issues, strategic planning, and portfolio management. He created a Center of Excellence for country risk analysis in GE and led a team that produced a comprehensive automated country risk rating methodology.

He began his career at AIG in New York and subsequently spent five years as Guarantee Officer for the Asia Region at the World Bank Group’s Multilateral Investment Guarantee Agency (MIGA) in Washington, D.C. During that time he was responsible for underwriting political risk insurance (PRI) for projects in a dozen Asian countries. After then serving as Regional Manager for Political Risks for Southeast Asia and Greater China for AIG in Singapore, Daniel moved to Manila, where he served in several roles at the Asian Development Bank’s Office of Co-financing Operations, including as senior guarantee officer. Daniel then served as Senior Vice President of Country Risk at GE Energy Financial Services.

Over the course of his career Daniel has also held senior positions in the PRI brokerage business.
He has published more than 700 articles on current affairs and risk management and is a regular contributor to the South China Morning Post, Sunday Guardian, and Diplomatic Courier, among many others. Daniel is also the author of eight books: The Chinese Vortex, The America-China Divide, China Vision, AI Supremacy, Virtual Terror, Global Risk Agility and Decision Making, Managing Country Risk, and Political Risk Insurance Guide.

Daniel is a highly sought after speaker for conventions, business fora, and universities on a broad range of topics addressing current events, risk management, cybersecurity, and Artificial Intelligence. He has spoken at gatherings in dozens of countries around the world and at a number of the world’s top business schools.

Among the organizations he has addressed are:

His presentations are thoughtful and engaging. Among the topics he regularly speaks about are: 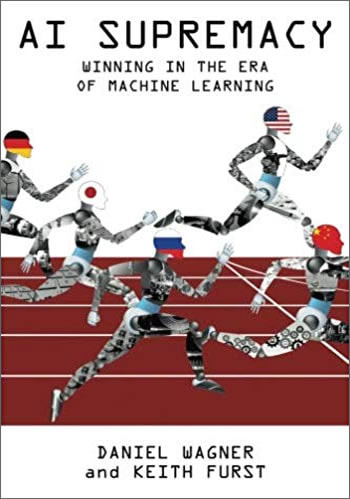 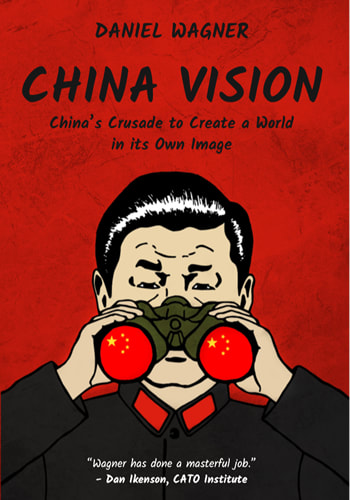 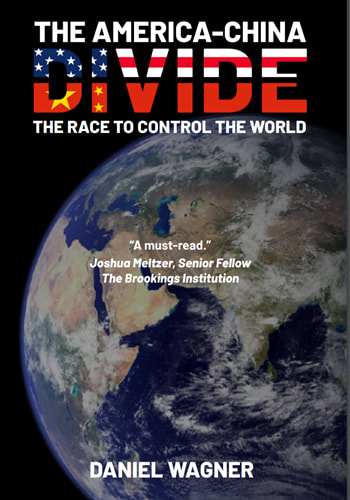 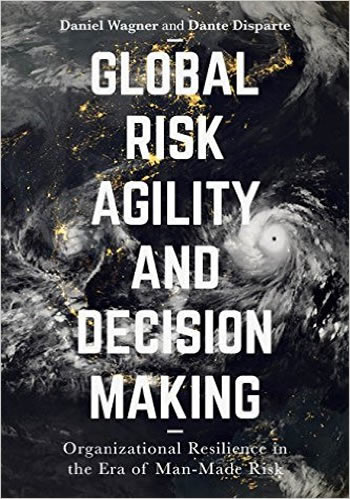 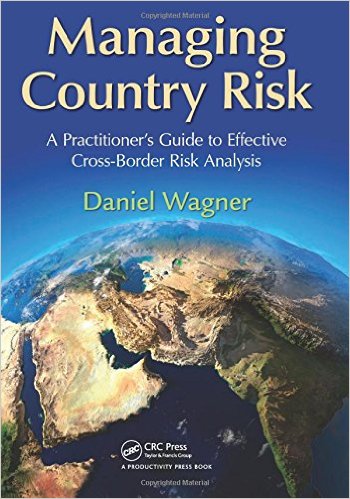 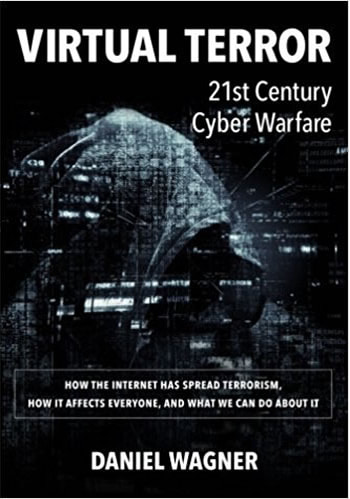