Fons Trompenaars is a fantastic keynote and motivational speaker on the subjects of globalisation, leadership development and innovation. Having founded his own company, Trompenaars Hampden-Turner, an intercultural management firm, Fons has spent many years helping a range of Fortune 500 professionals manage and eradicate their business and cultural issues, increasing company achievements and global effectiveness.

Fons started his career in 1981, where he began working for Shell in Rotterdam. His first job was within the Personnel department but by 1985 he was working in the job classification and management development sectors of the Research Laboratories for Shell in Amsterdam, where he met his future business partner, Charles Hampden-Turner.

By 1989 the pair had created their own organisation, the Centre for International Business Studies, where they consulted and trained people for international management and pioneered their Seven Dimensions of Culture and Dilemma reconciliation philosophy. This is the business we now know as Trompenaars Hampden-Turner, who have worked with and improved the business performance of many multi-national corporations including IBM, Merrill Lynch and PepsiCo.

Over the years, Fons has received many awards for his work, including the International Professional Practice Area Research Award by the American Society for Training and Development in 1991 and more recently, was ranked as one of the Thinkers50 most influential management thinkers.

Fons studied Economics at The Free University of Amsterdam, before moving on to completing a Ph.D at the University of Pennsylvania. His dissertation focused on cultural differences in conceptions of organisational structures, which he had proficient knowledge in from growing up speaking both French and Dutch and expanded this knowledge when he worked with Shell in nine different countries.

He is also a proficient author, having written and co-written a number of books and articles, his most famous being Riding the Waves of Culture: Understanding Cultural Diversity in Business. The book has sold over 120,000, has been translated into nine different languages and in 2012, the third edition was published in Europe and America. Most recently, he co-wrote an article with Peter Woolliams, which was published in the Harvard Business Review, called Lost in Translation, looking at the issue of culture and failure. 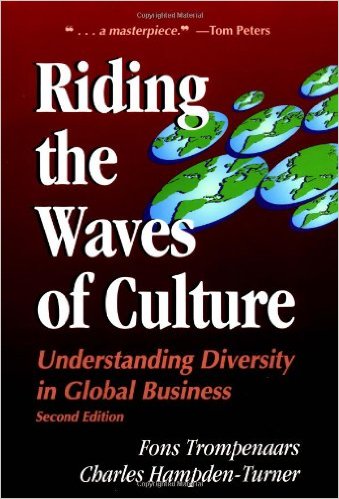 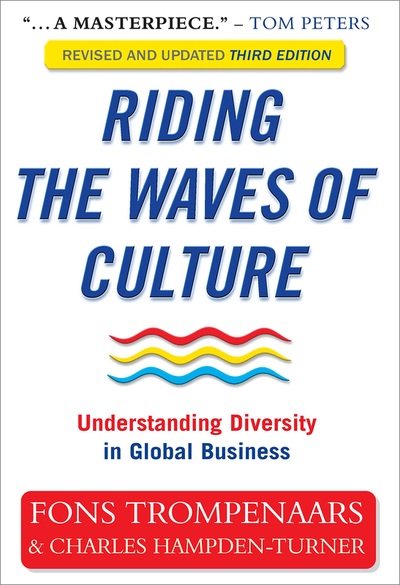 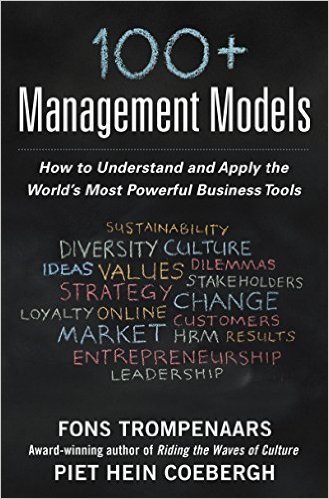 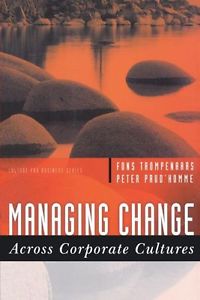