​His book “The Innovator’s DNA: Mastering the Five Skills of Disruptive Innovators” (Harvard Business Review Press, July 2011), with Harvard professor Clayton Christensen and MIT professor Hal Gregersen, identifies the behaviors of the world’s best innovators to demonstrate how individuals can enhance their own innovator DNA and increase the innovation capabilities of their organizations. The authors wrote the 2009 article of the same name that was runner-up for the prestigious McKinsey Award for best Harvard Business Review article. The book is a business bestseller, has already been published in more than 13 languages and won the 2011 Innovation Book of the Year Award from Chartered Management Institute. His most recent book (with Nathan Furr) titled, “The Innovator’s Method: Bringing the Lean Start-up Inside Your Organization” (Harvard Business Review Press, September 2014), is also a bestseller and examines the methods that innovators use to test and validate ideas before launching them in the market.

Beyond his work on innovation, Dyer is the only strategy scholar in the world to have published five times in the Harvard Business Review and five times in Strategic Management Journal, the top academic journal in the strategy field. In 2012 he was ranked the world’s #1 “most influential” management scholar among scholars who completed their Ph.D’s after 1990. This ranking, published in Academy of Management Perspectives, was based upon an equal weighting of academic citations (measuring academic influence) and non.edu Google searches (measuring business influence). His Oxford published book, “Collaborative Advantage,” won the Shingo Prize Research Award and his “Team Building” book (with Gibb and William Dyer) is in its 5th edition. His article, “The Relational View: Cooperative Strategy and Sources of Interorganizational Competitive Advantage,” was recognized by Science Watch as the 2nd most cited article in economics and business from 1998-2008.
​
Professor Dyer’s research has been covered in articles at Forbes, The Economist, Fortune, BusinessWeek, The Wall Street Journal, CNN, Fast Company and many other publications. Companies such as Adobe, AT&T, Cisco, General Electric, General Mills, Gilead Sciences, Harley Davidson, Hewlett Packard, Intel, Life Technologies, Medtronic and Sony have asked him to give speeches or workshops on innovation and/or strategy.

The Innovator’s DNA — Mastering the Skills of Disruptive Innovators

For most of us, innovation isn’t a natural mindset, but it can be learned. Drawing from his award-winning research with Clayton Christensen, Professor Jeff Dyer describes how anyone can become a more creative problem solver and effective leader of innovation. Successful innovators exhibit common behavioral habits; he identifies the five discovery skills – associating, questioning, observing, networking and experimenting – proven to distinguish innovative entrepreneurs and executives from execution-focused, results-driven managers. But innovation isn’t a one-person job, he stresses, it’s a team game. Professor Dyer details the behavior changes necessary to build innovation capacity into the very fabric of your organization.

The Innovator’s Method: Bringing the Lean Start-up into Your Organization

Innovation has become synonymous with small, agile and social – but that doesn’t mean bigger, more established companies can’t innovate successfully, says Professor Jeff Dyer. It’s about being lean and maniacally focused on fast and frugal experimentation. Taking a page from start-up culture, he offers a new perspective derived from the world of the lean and agile start-up. Based on his most recent best-selling book, Professor Dyer details the innovator’s method, an end-to-end process for creating, refining and bringing ideas to market. He shows when and how to apply the tools and strategies of the method, and how to adapt them to your business to jump-start – and sustain – innovation.

Developing Disruptive Strategies in the Age of Uncertainty

In today’s complex, dynamic and uncertain world, game-changing innovation is critical – both for growing a business and protecting current markets. But leading disruptive innovation requires new mindsets and behaviors, for leaders and their organizations. Professor Jeff Dyer navigates the different routes to disruptive innovation, exploring the success factors of various companies and individuals – from pushing boundaries, generating insights, and conducting small, fast, inexpensive experiments. His insights about how to lead your team into the unknown will help you and your business thrive amidst uncertainty through sustained, repeatable innovation that creates competitive advantage. 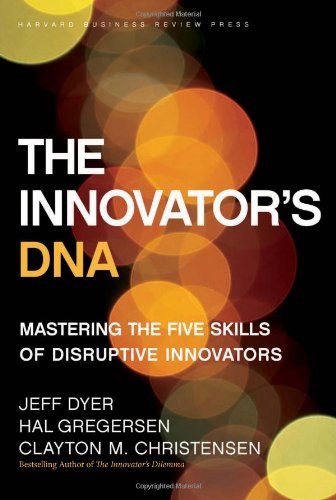 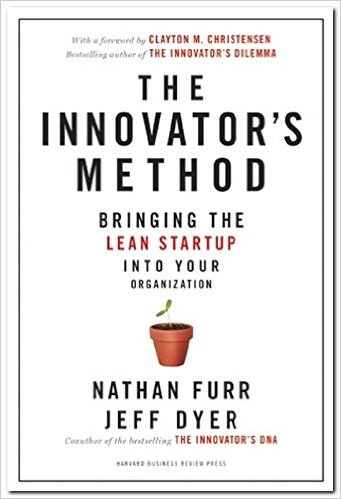 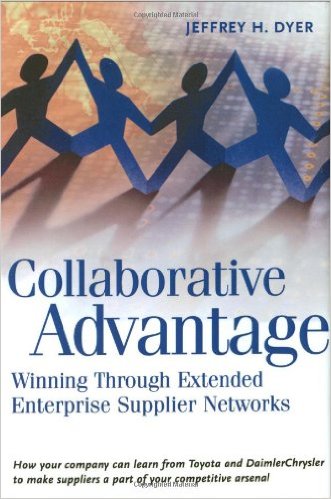 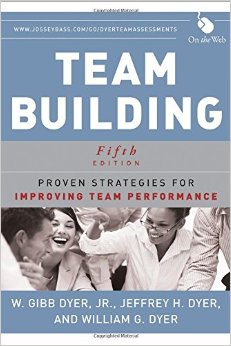