Co founder and Tech Lead for TeamIndus. TeamIndus, the only Indian team in the Google Lunar XPRIZE competition, is building a privately funded Spacecraft capable of soft landing on the Moon by 2017. 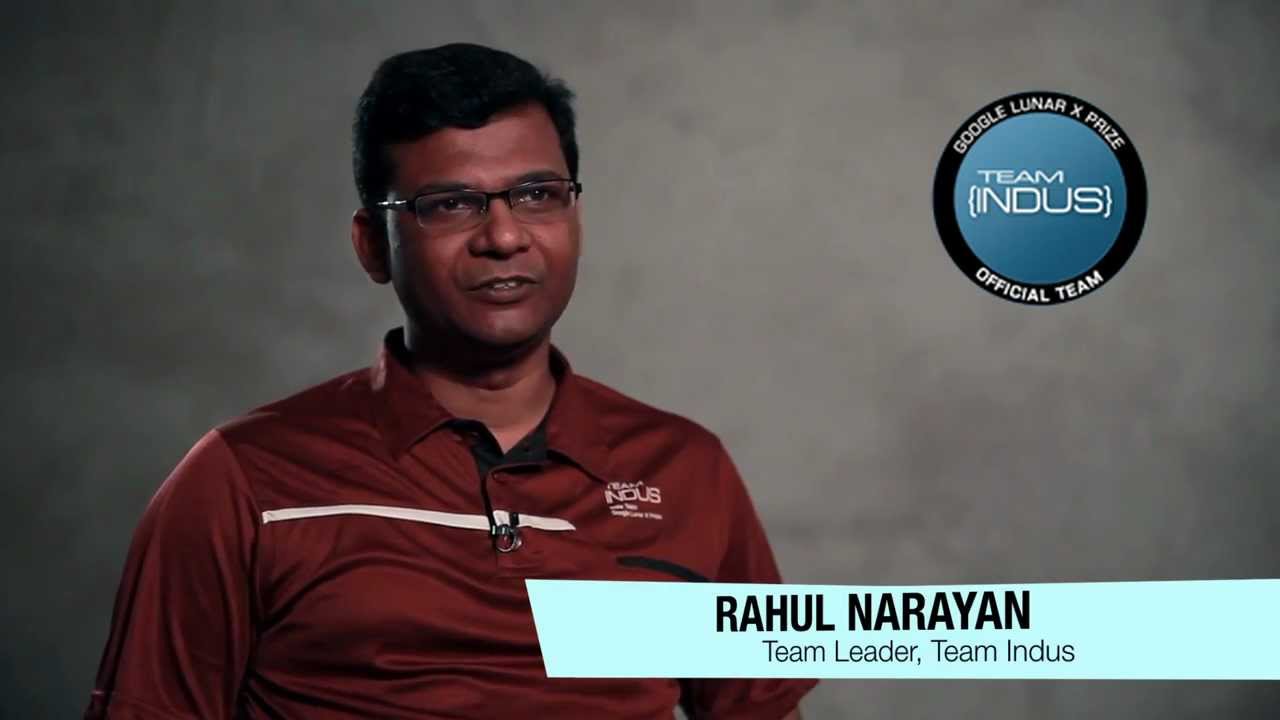 An IIT Graduate who wants to lead the first private spacecraft to land on the Moon!

Rahul Naraynan, Co founder and Tech Lead for a startup called Team Indus is in the process of building a first ever private spacecraft that lands on the moon. Rahul and his team started Team Indus back in 2010 and it’s the only Indian team to win a milestone fund of $1 million (Rs. 6.15 Crore) from Google Lunar Xprize (GLXP). GLXP supports many privately funded space flight teams to launch a robotic lunar lander-rover by December 2017.​

Rahul is an IIT-Delhi alumnus and has a history of being involved in multiple tech ventures. ​Rahul always had the dream of doing something that could change the world for the betterment of mankind. When the moon mission came to him, he immediately felt like this is what he was meant to do. When asked him about the competition and if he was confident to win the Google Lunar Xprize, Rahul said, “We will definitely land on the moon. It will be icing on the cake to be the first one to do it.”
Simply Life India Speakers Bureau | +918652835000 | Mon to Fri ​09.00 AM to 06.00 PM | speakers@simplylifeindia.com